On Thursday, 28 September 2017, we saw Postmodern Jukebox perform at the Sydney Opera House.

The setlist (as best as I can remember it) was:

If you have any corrections, let me know! I’m fairly sure Shake It Off was the finale, and then there was an encore; I feel like the encore might have been We Can’t Stop, but I’m not sure.

Call Me Maybe was a happy intro; I love Von’s rendition! It was Hannah’s first tour with PMJ and I suspect she was a bit nervous at the start, but her voice came out strong and gorgeous, and by the time she got to Are You Gonna Be My Girl she was AMAZING. Halo, was the highlight of my night! It started off smooth and chilled, with just keys, bass and voice, but it grew in instruments and brilliance. The whole show was completely wonderful.

There’s a succinct and stellar review of the Perth show, which sounds like it was similar to ours, if you want to read more.

Here are some of my favourite photos that I took on the night, and you can check out the full album on Flickr. 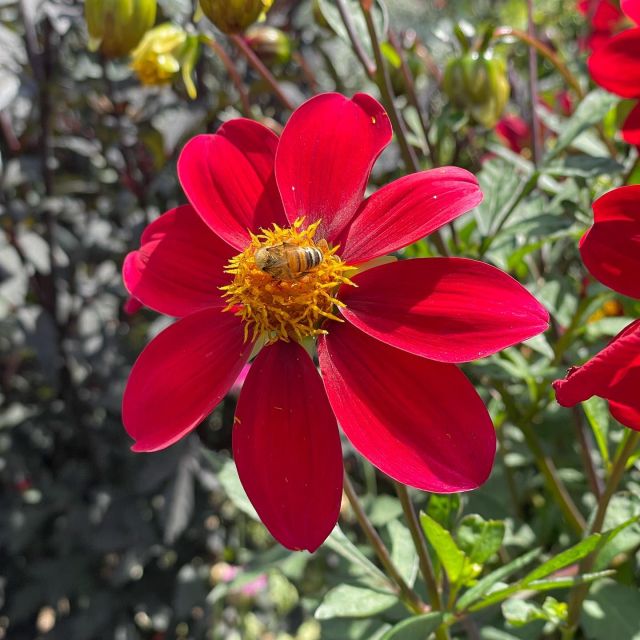 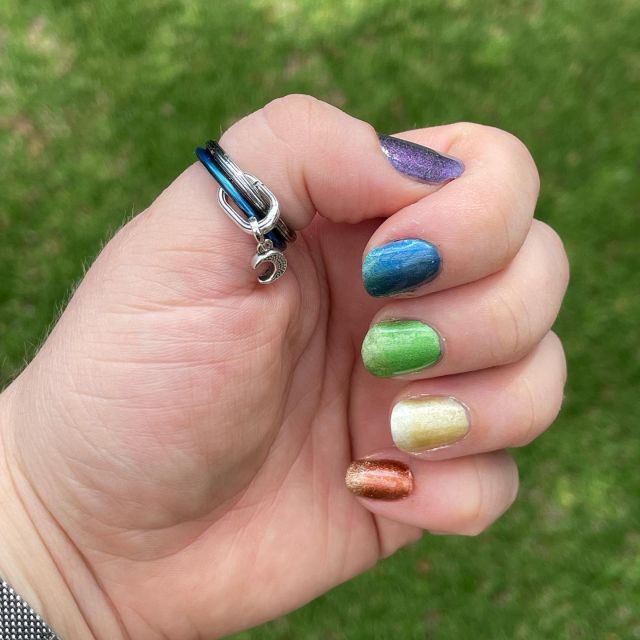