You are here: Home / Photography / Photos / More from my Kodak

You might remember that I bought a Kodak Retinette 1a last year. I posted my first successful roll of film at the time, but haven’t done a lot with it since.

The other day I checked to see if it had film in it, which it did, so I finished it off. Most of the photos I took the other day were poor, but there were a few still on there from last year that I quite like (given that working the camera involves a significant amount of guestimation).

I love using this camera! It’s a great exercise in understanding exposure. Although, I found these photos had a significant amount of graininess; I’m not sure if it’s due to using ISO 400 film or whether it was something to do with the lab scanning the negatives. 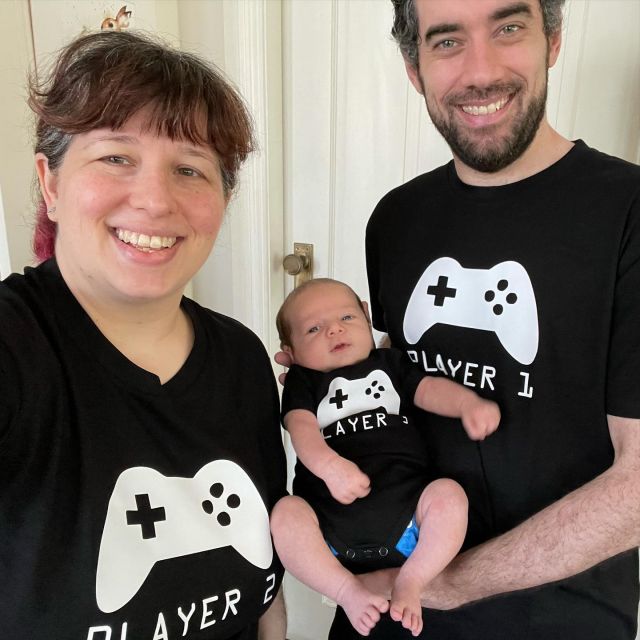 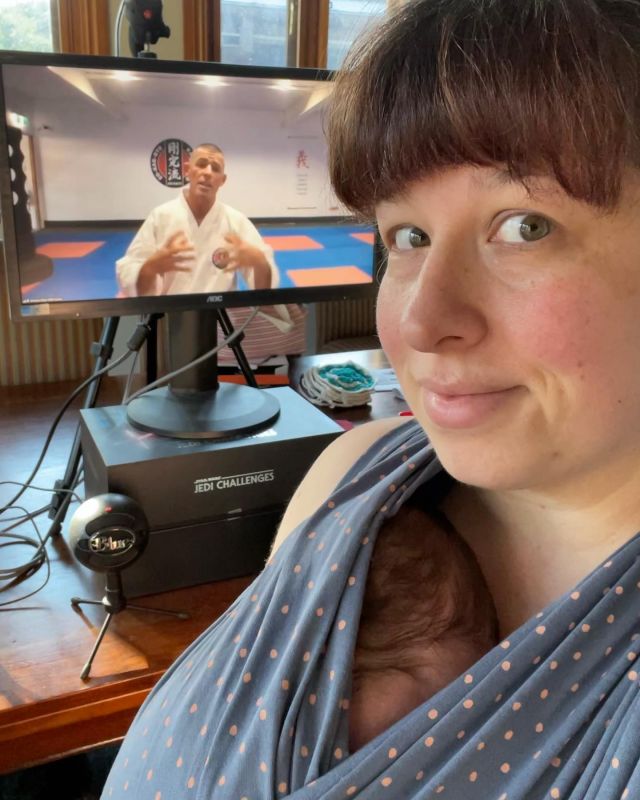