Went out to James Squire Brewhouse on Friday night. I had thought a quiet night at home would be in order since I’d gotten up at 5:30am (very out of character for me), but I was a bit buzzed after handing in my essay and wanted to do something different.

So, I met hubby at his work (pretty much right on Darling Harbour) and we walked around to King Street Wharf.

I was actually a bit confused when we got there because, from the website, I’d thought there was a lounge area where you could get food and drinks from the bar, and an a la carte area. They ended up being sort of mixed in together. There was a lounge/booth area around the back, but most of the area was tables where you could have waiter service or just go up to the bar.

Once we’d figured out how to get our food and drinks it was all good. They had a few TVs around the place with the sound off; one was on Fox Sports, another with tennis and swimming, another with the sitcom Two and a half men (subtitles were on — very considerate). I have no idea what music was playing, which I guess is a good thing — it obviously wasn’t overpowering or annoying or unpleasant.

I had a Golden Ale and chili squid. Both were delicious!

The aethetics are pretty much what you’d expect from a “brewhouse”. There were heavy wooden tables, barrels as decoration, old school “James Squire” stylings around the place — even carved into the table tops. I liked it.

I especially liked their use of typography for promoting and describing their beers. You can see some of it on their website, MaltShovel.com.au, but my favourite was the coasters. I was actually disappointed that I had to put my beer down on it!

Check out the way they mix up the fonts, weights and sizes, not only to create the shape of the beer glass, but also to emphasise certain words… aroma… ideal… sweet!

We only had one beer each, as well as food and a piece of cheesecake for dessert. We got a little surprise on our bill: I wasn’t sure whether to laugh or be offended.

“Buy more beer”? I wonder if they put that on all the bills and receipts or if it’s automatically generated when you only buy a few. If you ever go there and buy more beers than us, let me know if you get this message! 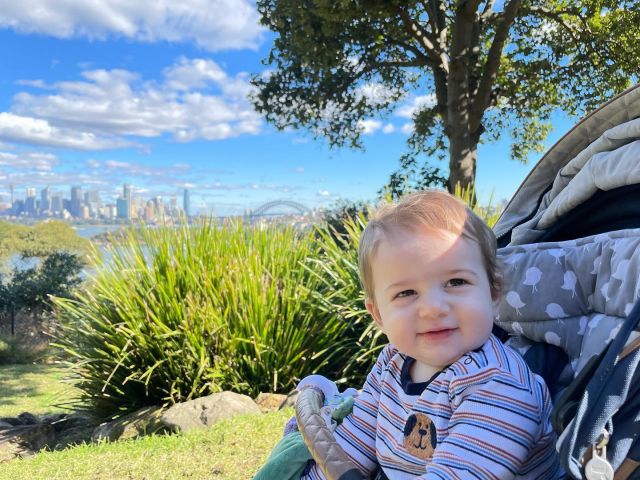 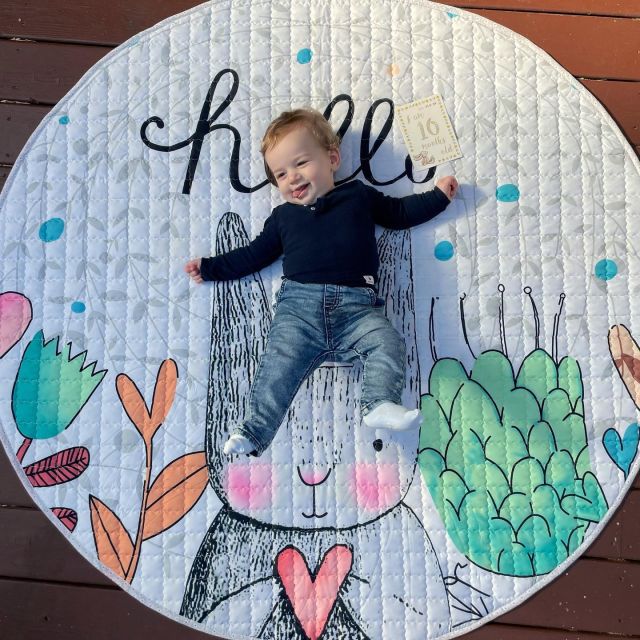 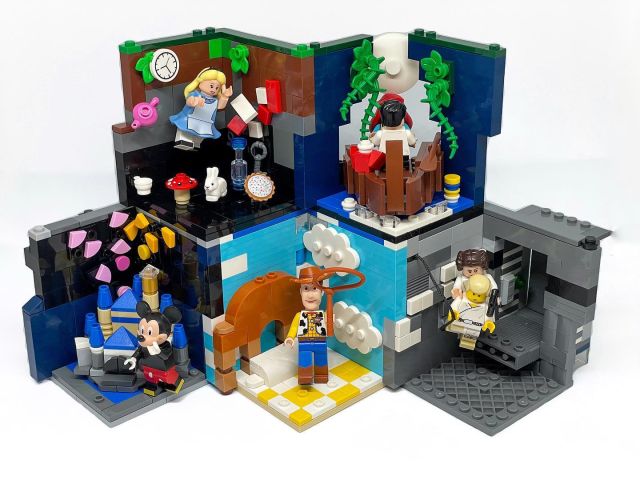 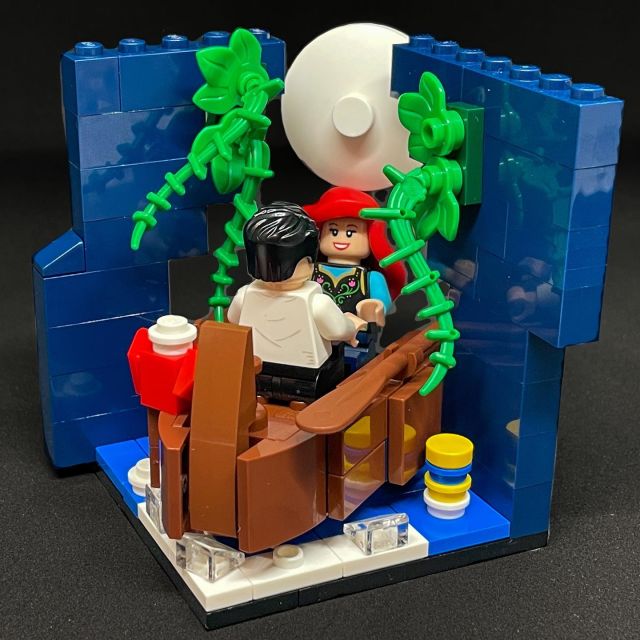 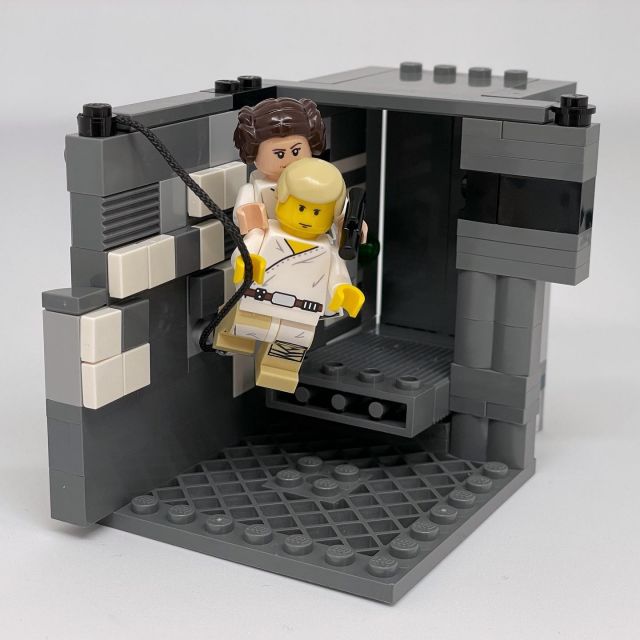 "I know who I was when I got up this morning, but 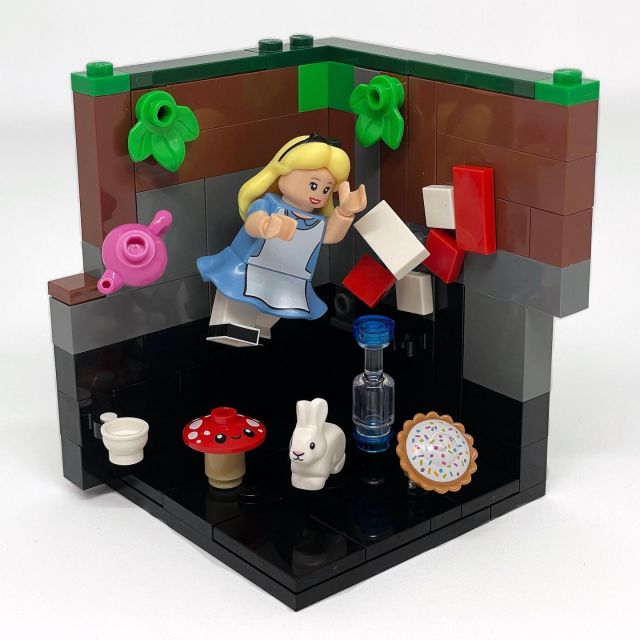 There's a snake in my boots!Hope this is scrapin