You are here: Home / Entertainment / Music / Speed up an mp3

While studying for exams I’ve found it really useful to listen to the recordings that are made of our university lectures. They make the lectures available to download as mp3s for students enrolled in the course. Very handy, especially for the lectures I wasn’t able to get to; it’s quite difficult to learn anything if I just sit down an stare at the handouts, or at someone else’s notes.

In listening to these lectures I’ve discovered that when you’re not watching the person speak and you’re not able to see their actions and facial expressions, people actually speak very slowly. I was hoping that since iTunes is my default player it would be able to play tracks a bit faster. Sadly after much searching I only found a script that would pause iTunes and open the track with Quicktime to play it faster. This wasn’t ideal, it didn’t seem like it could be paused or stopped and started again from Quicktime.

So I turned to my friend, open source software. Audacity is a free, open source program that can record and edit sounds. It can import and export WAV, mp3 (with LAME encoder installed) and Ogg Vorbis, among others. It can work with up to 16 tracks and it has a large range of features. For this exercise I used the change speed, change pitch and amplify effects.

To start, I opened the mp3 file in Audacity. In the above image I’ve already selected the part of the file that I wanted by dragging the mouse across it, and removed the rest with the trim outside selection button.

To change the speed you need to select the whole file (represented as wav peaks) and go to Effect > Change Speed…. That will give you a window (as shown in the image). I dragged the blue cursor up so that I was changing the speed by about 50%. I find that to be a reasonable increase while still being able to understand the words. You could play with the speed to see how fast your file needs to go.

If you play back your file as is, you’ll find it fairly difficult to understand because of the the chipmunk element, it also sounds pretty funny. Go to Effect > Change Pitch…. Drag the blue cursor like for the speed, but this time take it down about 30%. I find with a 50% increase in speed, a 30% decrease in pitch makes the speaker sounds fairly normal.

It can also be handy to use Effect > Amplify to make the file a bit louder; some lecturers are softly spoken. 😉

Hazar for Audacity and for open source software! Also kudos to the uni for recording the lectures and making them downloadable!

First mothers day with my little man, and also his

Yesterday we had a family gathering to visit for t

Mark and I had a great time at Brickbuilt yesterda

Finally got a chance to pay these pretties some at

Rey and BB-8 on Tatooine.This is a reuse of this

My little Yoda 💚Today might be known as Star

May the Fourth be with you!To kick off my celebr 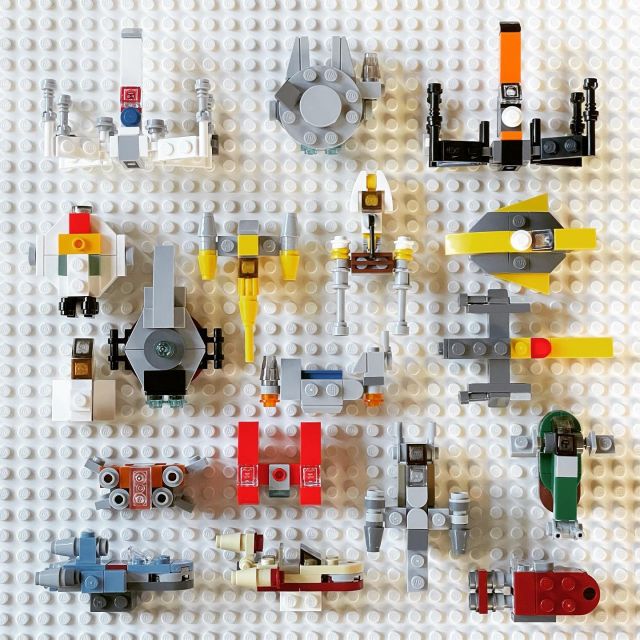 Mark's first visit to the zoo! He looked at the an