A musician I’ve discovered recently is Aimee Mann. She’s totally awesome! I first heard/saw her on BTVS in episode 7.08 called Sleeper. It’s the episode when ensouled Spike realises that he’s been siring vampires1. Aimee Mann plays at the Bronze and towards the end of her song Pavlov’s Bell there’s a dramatic pause when Spike stakes a vampire and she explodes in the crowd. Everyone looks around shocked and then… the band keeps playing. It’s so cool!

Aimee’s last two albums, Lost in Space (2002) and The Forgotten Arm (2005) are excellent. They are similar in that they have running themes and they are hers, they’re rock. They are different as well in that Lost in Space as the title suggests is quite atmospheric and The Forgotten Arm is quite a bit more solid, musically. The theme they run on is a story involving boxing, relationships and drugs. Often she uses drugs as a metaphor for general internal struggles. Just like drug addiction causes compulsiveness and desire and need, all of us have our own inner turmoils that might conjure similar behaviours. We also have our own beliefs that other people may not understand for the simple reason that they don’t live in our world or live in our heads; those not addicted to drugs can’t understand drug addictions they same way the drug addicts do.

For a sample you can download a couple of her songs at Amazon. Also Pavlov’s Bell and This Is How It Goes is available at Buffy Audio. There are also podcast interviews with her, going through her latest album The Forgotten Arm, available through iTunes. I had part two of “Shadowboxing with Aimee Mann” and was very excited today to find part one here.

Anyway, very cool lady! That’s all I have to say about that for now.

1 Killing people and making them into vampires. 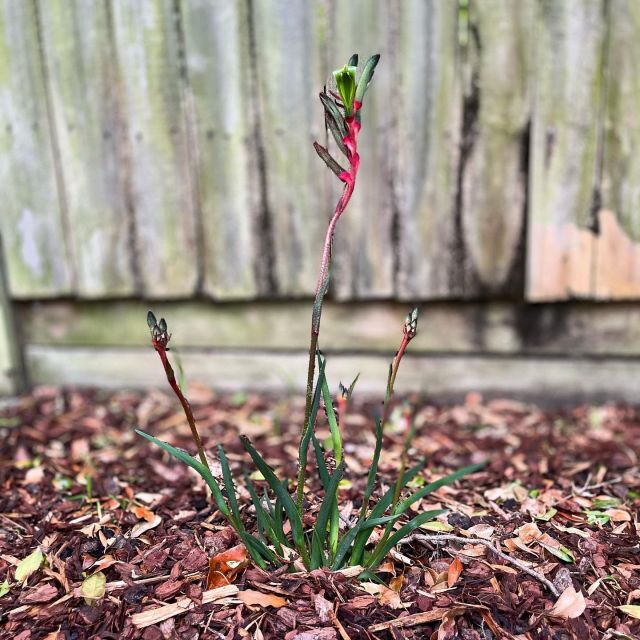 @d.symonds and I did some work in the garden this 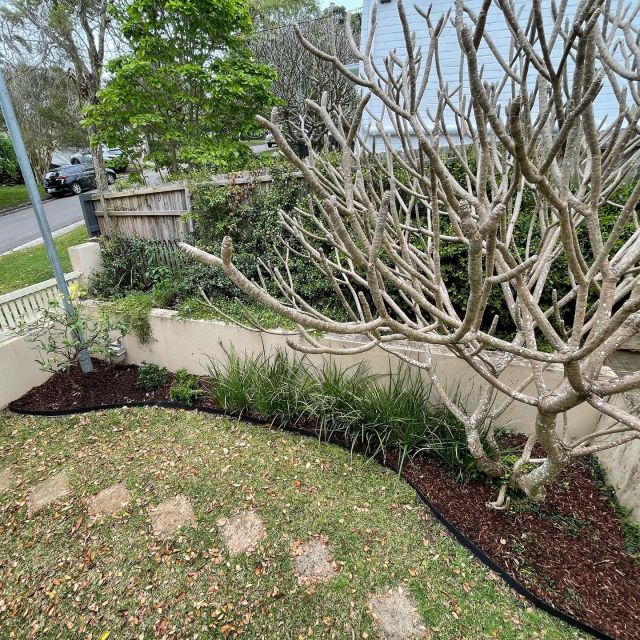 It never gets old seeing this tree come to life ev 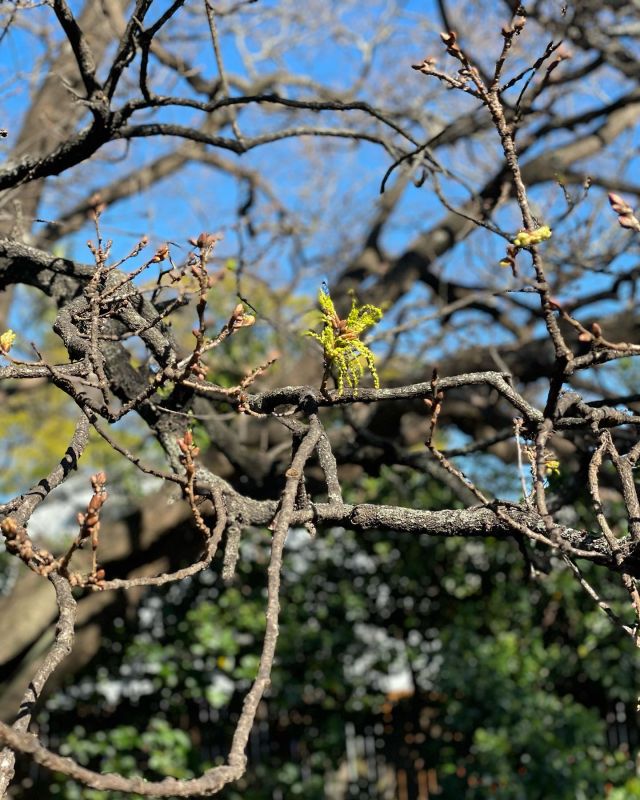 The news of the death of the Queen has me thinking 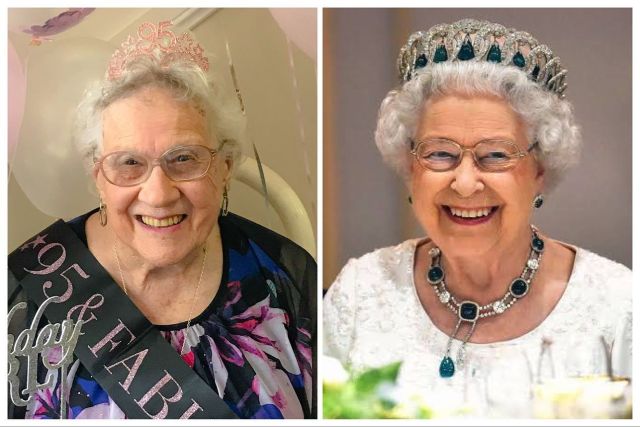 This kangaroo paw seems to be loving life. I didn' 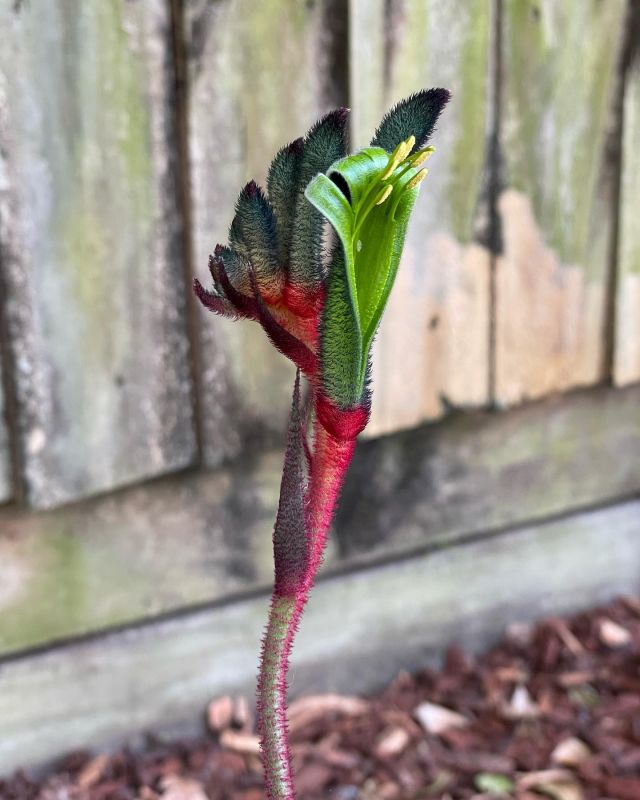 Happy Father's Day! The second of many 🙌🏻❤

I have been really tired for essentially the whole 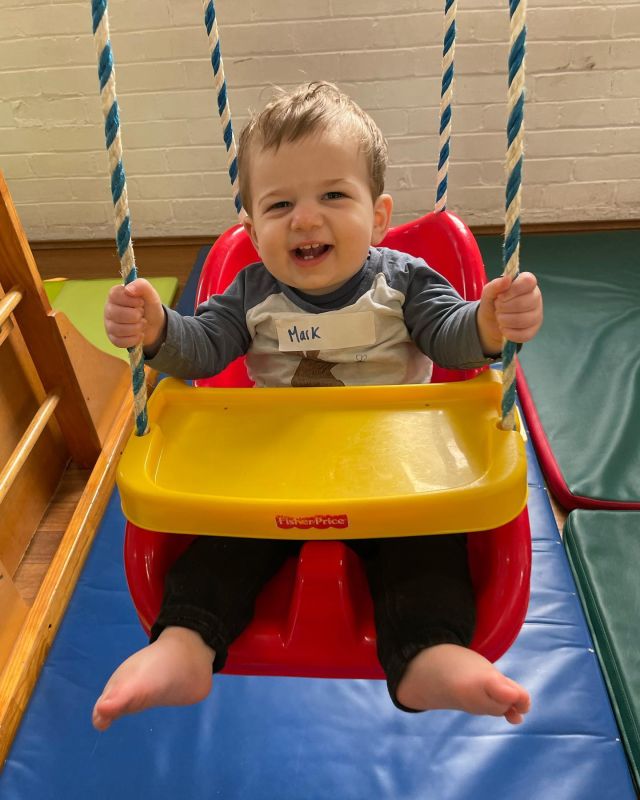 What an attractive and talented band for Women's D 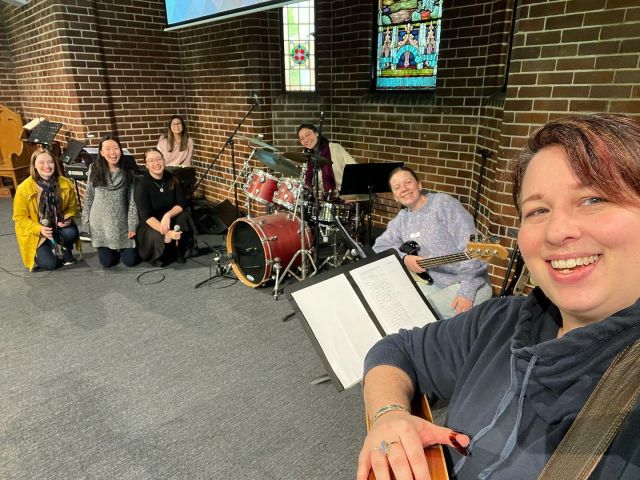